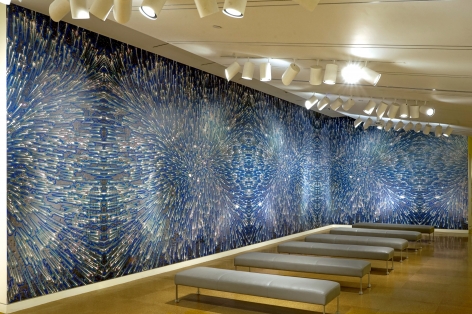 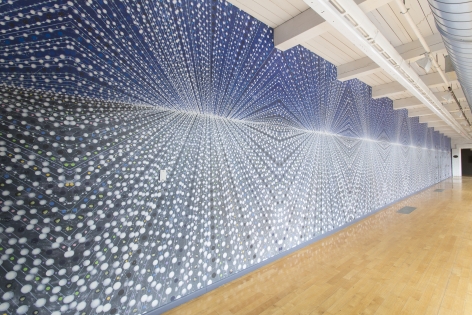 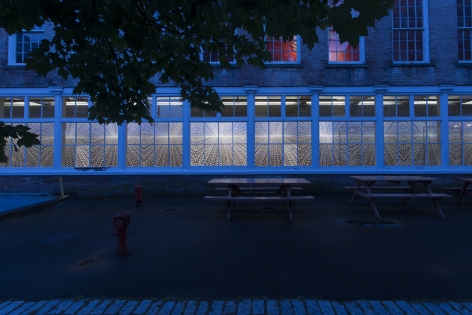 Color lithograph with metallic and pearlescent powders on paper

Color lithograph with metallic and pearlescent powders on paper

Graphite and acrylic wash on paper 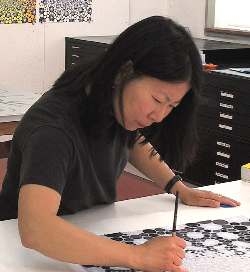 Barbara Takenaga arranges the simple components of her dense, abstract paintings into stunningly detailed compositions that undulate, radiate, and recede in seemingly infinite space. Her dazzling repetition of forms suggests the inherent yet sometimes incomprehensible logic of both the cosmic and the cellular, while spontaneous twists and puckers preserve the elements of wonder and surprise. Crisp, saturated color defines each discrete element in the tightly woven, tessellated work.

Barbara Takenaga was the Mary A. and William Wirt Warren Professor of Art at Williams College, a position she held from 1985 to 2018. She divides her time between Williamstown, MA, and New York City, where she maintains a studio. Her work has been widely exhibited at institutions including Mass MOCA, North Adams, MA; Museum of Contemporary Art, Denver, CO; National Academy Museum, New York; Asian Arts Initiative, Philadelphia, PA; and International Print Center, New York.

Takenaga’s most recent awards include the Wauson Fellowship from the FOR-SITE Foundation and the Eric Isenburger Annual Art Award from the National Academy Museum. She is represented in the permanent collections of The Ackland Art Museum, University of North Carolina, Chapel Hill; Arkansas Art Center, Little Rock; The DeCordova Museum, Lincoln, MA; Museum of Nebraska Art, Kearney; and Frederick R. Weisman Art Foundation, Los Angeles, CA, among others. She was born in North Platte, Nebraska. 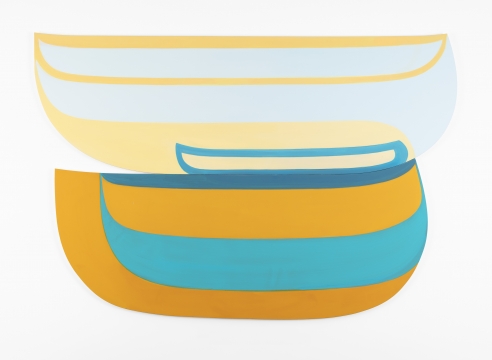 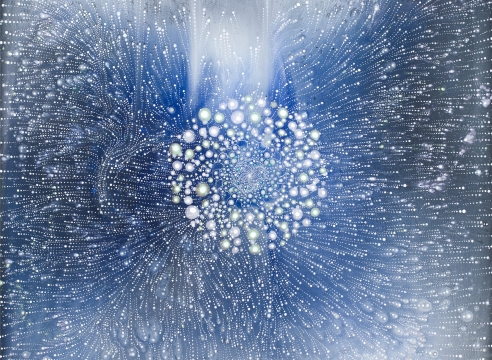 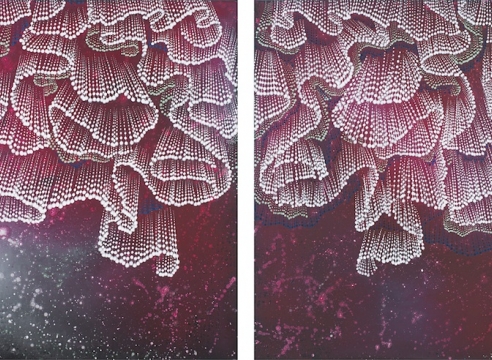 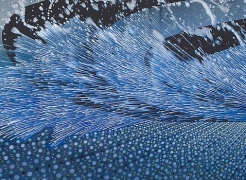 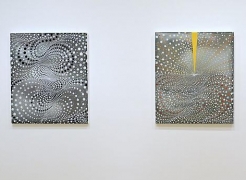 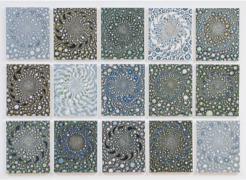 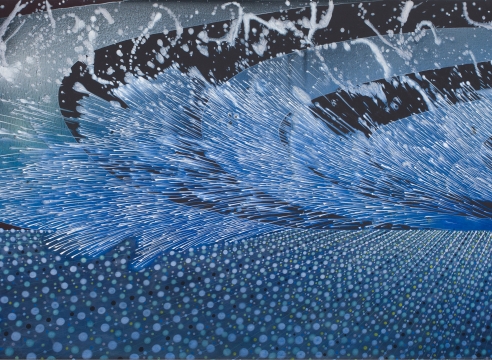 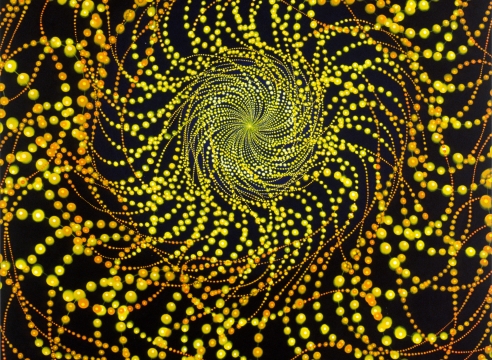 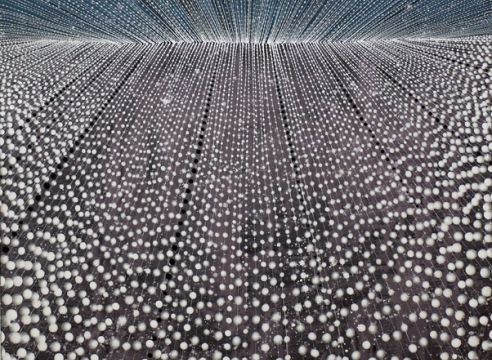 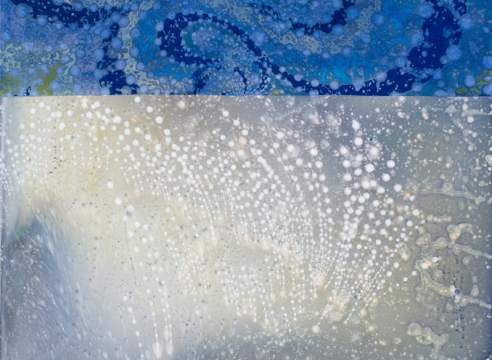 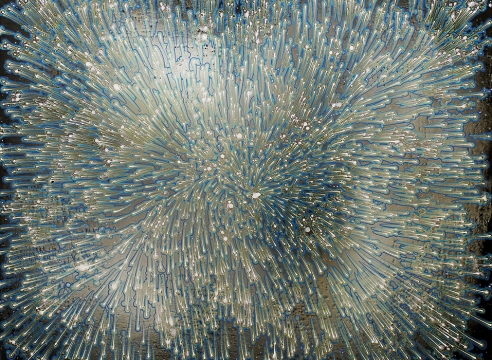 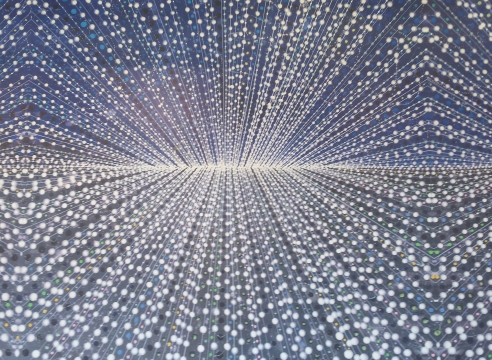 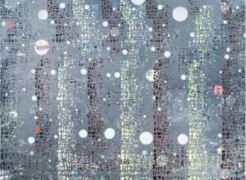 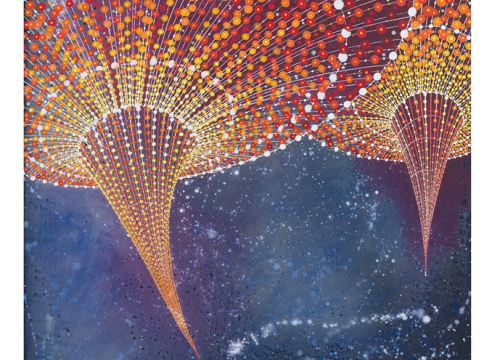 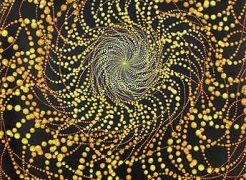 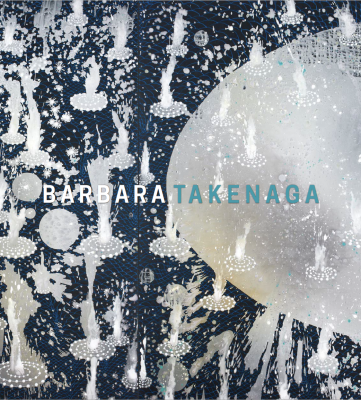 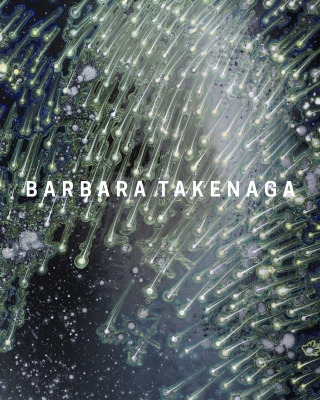 Barbara Takenaga: Waiting in the Sky 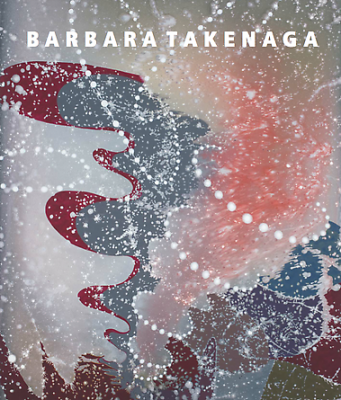 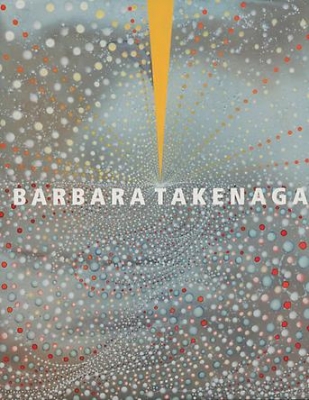 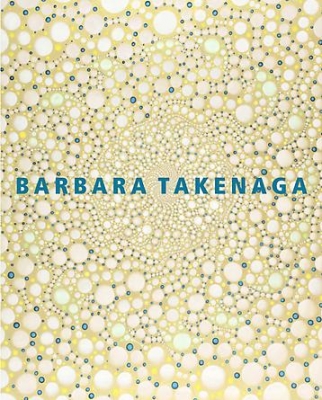 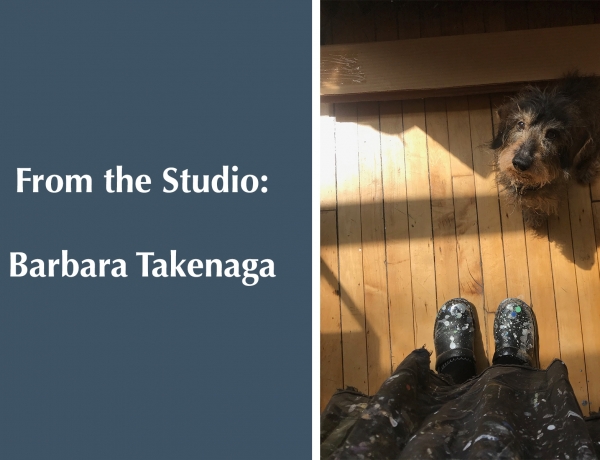 From the Studio: Barbara Takenaga 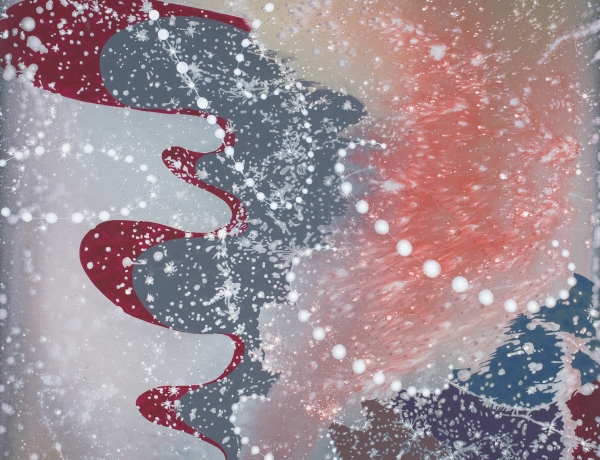 This exhibition gathers five contemporary abstract painters whose work interprets the sky and its the stars in fresh visual language. Includes Barbara Takenaga. 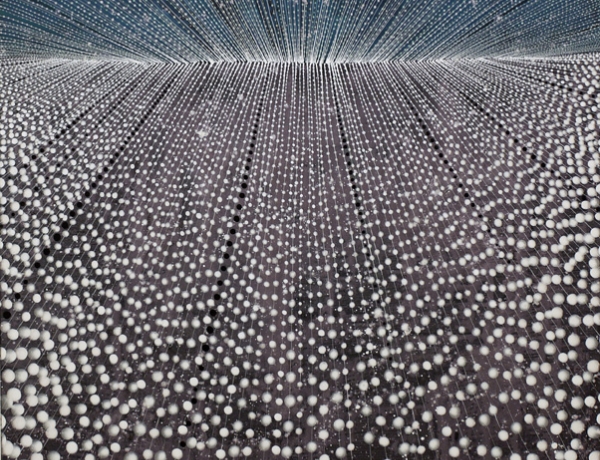 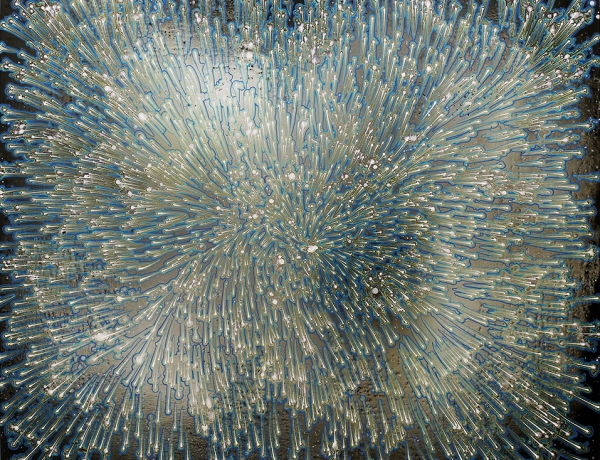