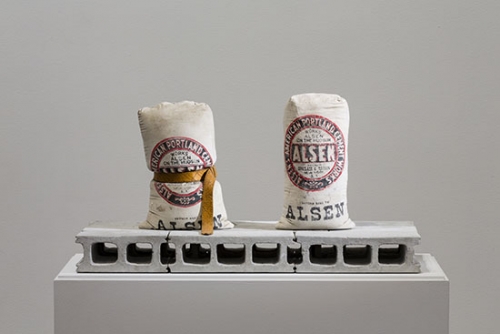 Painter, curator, and art critic, Alexi Worth joins us for The Review Panel at The Brooklyn Library moderated by David Cohen. In addition to his painting, Worth has written about art for The New Yorker, Artforum, T magazine, Art in America, ARTnews, Slate, and other magazines. .

With Nickolas Pappas, Martha Schwendener and Alexi Worth; moderated by David Cohen

View More
Back To Top