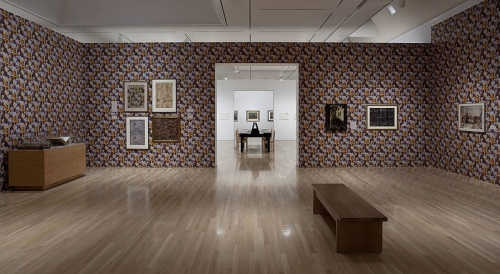 Heat Waves in a Swamp will be the first major Charles Burchfield exhibition to be mounted on the west coast and the first in New York for more than twenty years. Arranged chronologically, it approaches Burchfield’s work with a new perspective facilitated in part by the curatorial sensibilities of Robert Gober. Working with Hammer coordinating curator Cynthia Burlingham, Gober has augmented a large selection of watercolors with the inclusion of extensive biographical material that continually infuses Burchfield’s own thoughts about his work and artistic practice. 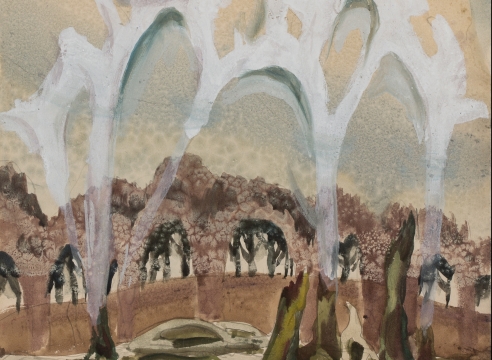 Charles Burchfield
Back To Top