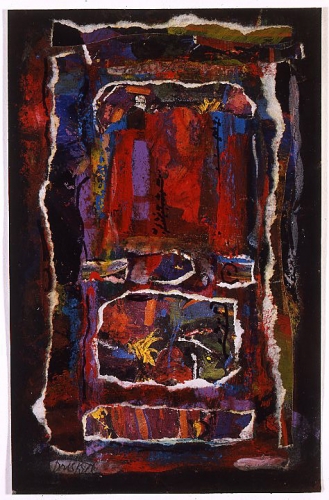 An influential figure in the scholarship of contemporary African American art, David C. Driskell (born 1931) has enjoyed a long and distinguished career as an artist, a scholar, an educator, and a curator. The High Museum of Art initially forged a relationship with Driskell in 2004; this resulted in the establishment of the David C. Driskell Prize in African American Art, which is awarded annually to a notable artist or scholar in the field. Additionally, an acquisition fund was founded in Driskell's name that has enabled the Museum to significantly augment its collection of works by African American artists. This exhibition celebrates the tenth anniversary of the Driskell Prize as well as Driskell's own contribution to the history of American art.

This exhibition features Driskell's 2008 print portfolio Doorway as well as works by Driskell Prize–winners and others acquired through Driskell’s generous support. Additional works acquired with support from the Driskell acquisition fund include important paintings by Julie Mehretu, Rashid Johnson, and Norman Lewis, which are on display on the Skyway levels of the Stent Wing and the Wieland Pavilion. 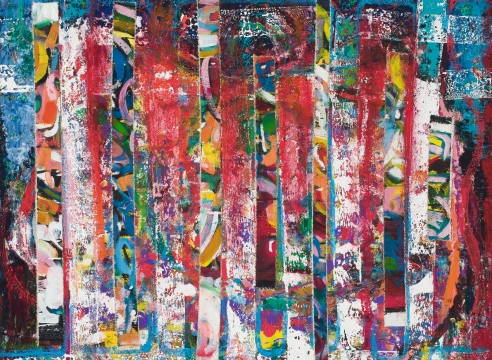