DC Moore Gallery is pleased to present an exhibition of new paintings by Mark Innerst, on view from May 3 through June 8, 2012. A catalogue with an essay by David Coggins will be available.

In his most recent work, Innerst displays his mastery of painted forms, traversing the urban and natural world, the abstract and the real. Innerst’s fascination with the ways in which external reality is perceived “as something whole, rather than an accumulation of parts that all fit together” permeates this series. Through it, he explores an almost surreal interrelation between geometric forms and natural occurrences. The work is characterized by a clearly established formal structure and a unique luminism. A sense of innate light radiates from within each panel and in each painting, enhancing Innerst’s transfixing mix of content, form, paint and surface.

Throughout his career, Innerst has emphasized the power of the small and intimately scaled composition. His consciously reduced scale results in a close, almost conspiratorial relationship between the work and the viewer. By reducing pictorial incident he creates pictures of iconic clarity and resonance.
In this exhibition, Innerst shifts his scale from small compositions that measure a matter of inches to the largest paintings he has ever created. Before beginning his paintings, Innerst often distills his images and locates compositional ideas by producing small painted studies, which will be included in this show. 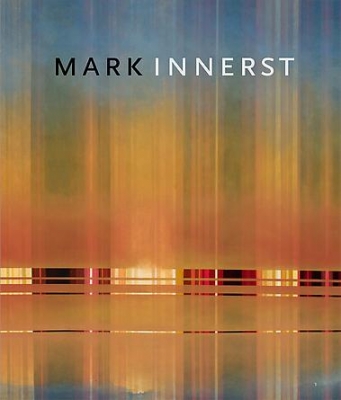