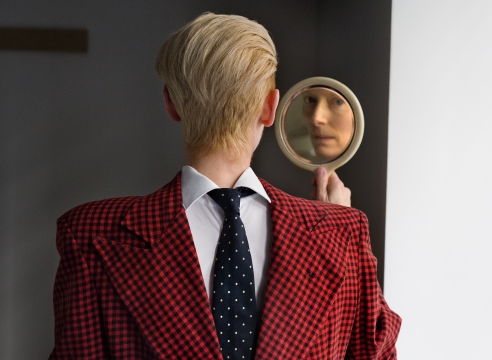 DC Moore will present a solo exhibition of photographer Duane Michals, known for his work with series, multiple exposures, and text. Over the past five decades, Michals has made significant, creative strides in the field of photography. During the 1960s, an era heavily influenced by photojournalism, Michals began manipulating his photographs to emphasize narrative, a practice borrowed from cinema’s frame-by-frame format. Michals also began incorporating text as a key component in his works, adding another dimension to the images’ meaning and giving voice to Michals’ singular musings, which are poetic, tragic, and humorous—often all at once.