Oil, acrylic, and collage on paper

Oil and collage on paper 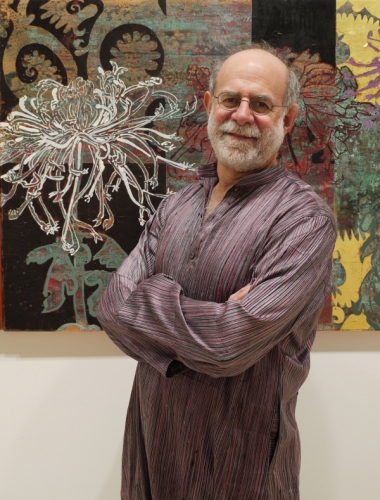 Since participating in the early years of the Pattern and Decoration Movement in the 1970s, Robert Kushner has continued to address controversial issues involving decoration. Kushner draws from a unique range of influences, including Islamic and European textiles, Henri Matisse, Georgia O’Keeffe, Charles Demuth, Pierre Bonnard, Tawaraya Sotatsu, Ito Jakuchu, Qi Baishi, and Wu Changshuo. Kushner’s work combines organic representational elements with abstracted geometric forms in a way that is both decorative and modernist. He has said, “I never get tired of pursuing new ideas in the realm of ornamentation. Decoration, an abjectly pejorative dismissal for many, is a very big, somewhat defiant declaration for me. … The eye can wander, the mind think unencumbered through visual realms that are expansively and emotionally rich. Decoration has always had its own agenda, the sincere and unabashed offering of pleasure and solace.”

Kushner’s installation, Scriptorium: Devout Exercises of the Heart, was a group of over one thousand drawings of flowers and plants on book pages that date from 1500 to 1920. The pages have been removed from vintage books of all types from around the world. In 2010, Scriptorium was exhibited in Desire at The Blanton Museum of Art at the University of Texas at Austin. It then traveled to the Kunsthallen Brandts in Odense, Denmark before returning to the U.S. for the inaugural exhibition at DC Moore Gallery’s new Chelsea location in 2011. In 2012, it was exhibited at the La Jolla Athenaeum in California.

Kushner's work has been exhibited extensively in the United States, Europe, and Japan and has been included in the Whitney Biennial three times and twice at the Biennale in Venice. He was the subject of solo exhibitions at both the Whitney Museum of American Art and the Brooklyn Museum. A mid-career retrospective of his work was organized by the Philadelphia Institute of Contemporary Art.

A monograph on Kushner's three decades of artistic work, Gardens of Earthly Delight, was published by Hudson Hills Press in 1997. Wild Gardens, a selection of Kushner's recent paintings with an essay by Michael Duncan, was published by Pomegranate in 2006. Kushner also edited the publication Amy Goldin: Art in a Hairshirt (Hudson Hills, 2012) to much critical acclaim. 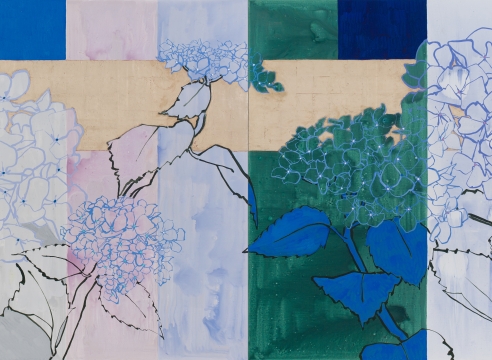 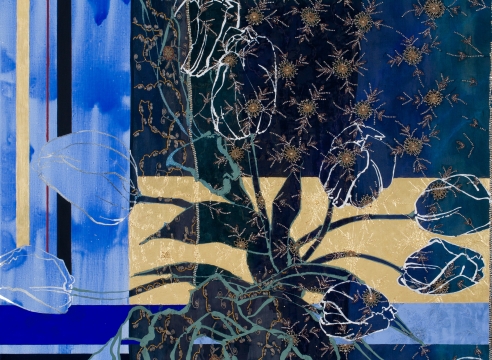 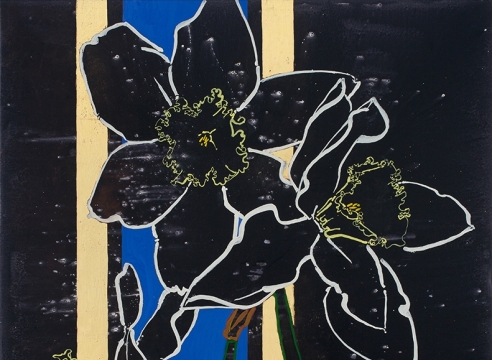 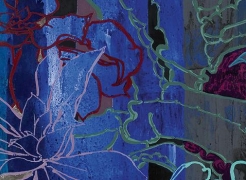 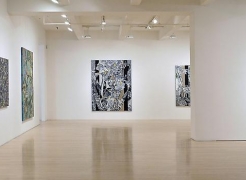 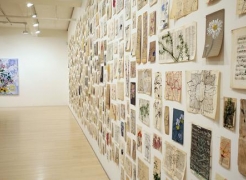 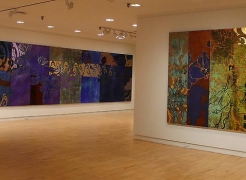 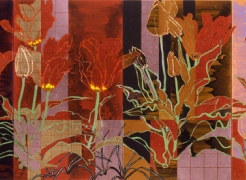 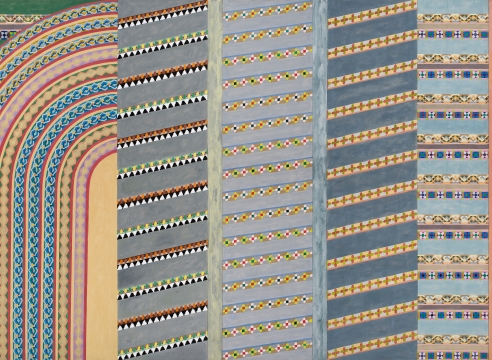 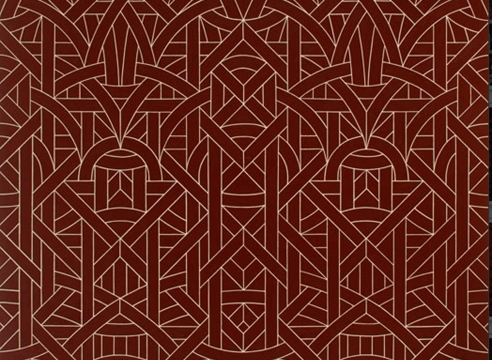 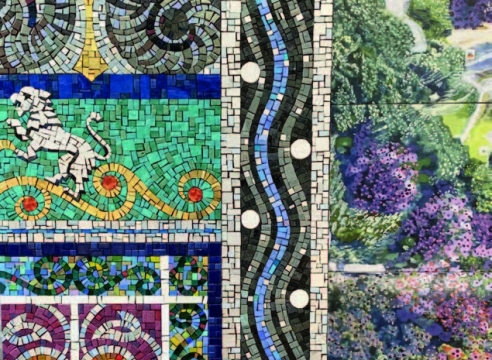 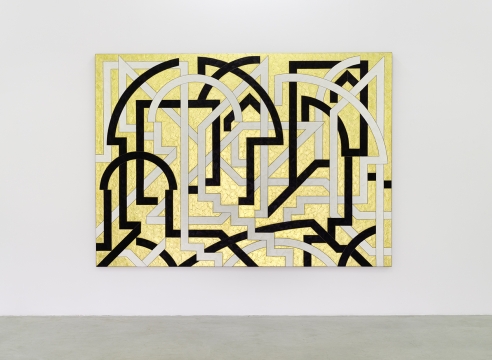 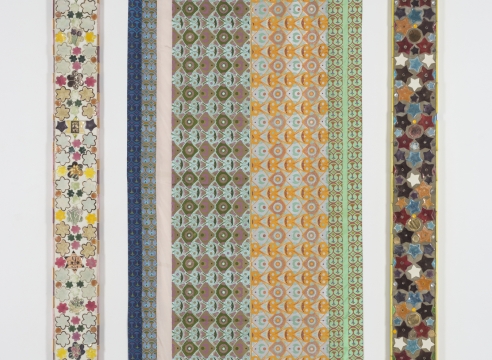 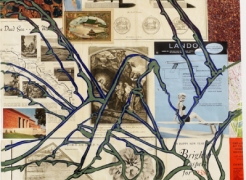 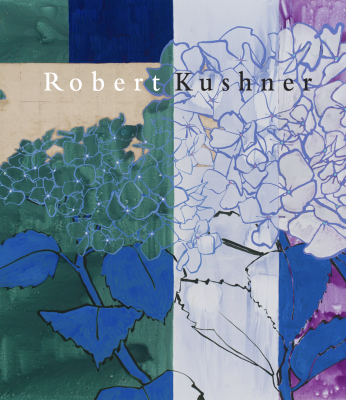 Robert Kushner: By My Window 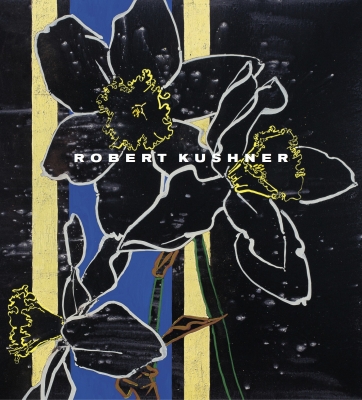 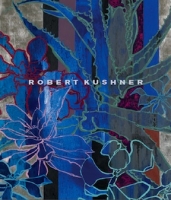 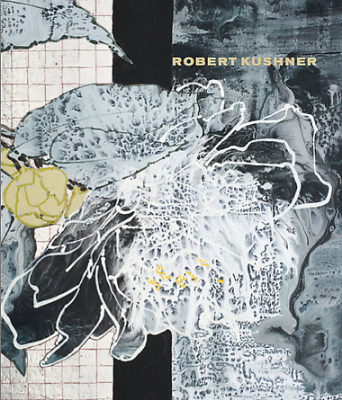 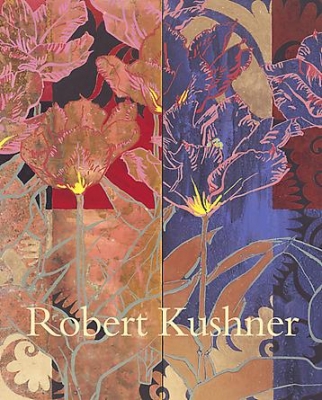 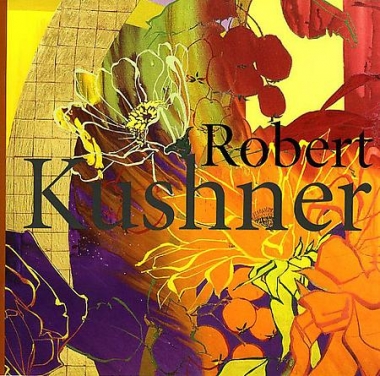 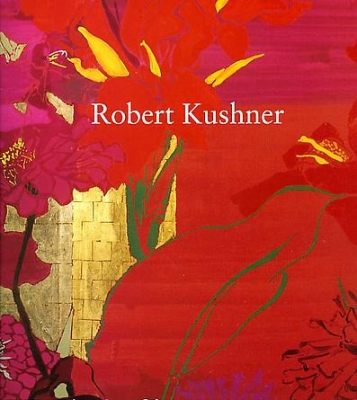 Robert Kushner: The Language of Flowers 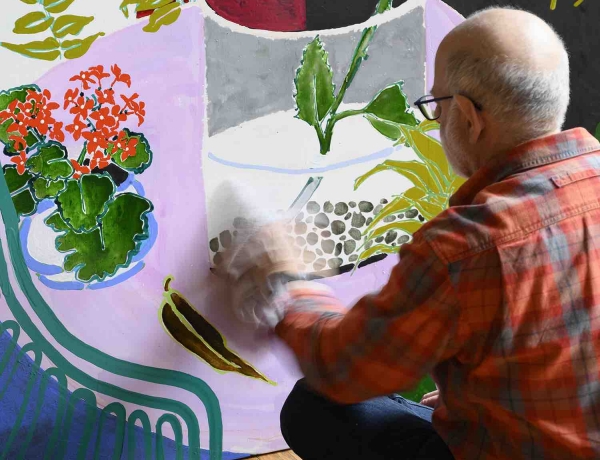 From the Studio: Robert Kushner 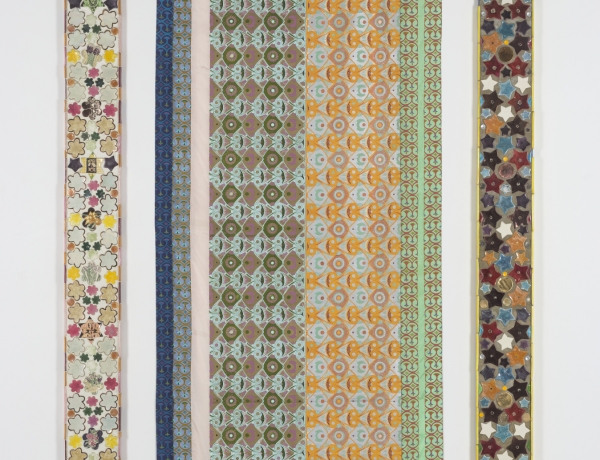 Artist's Panel: On the Exhibition "Pattern and Decoration: Ornament as Promise"

May 16, 2018: From Salome to Redoute: Robert Kushner in Conversation with Aliza Edelman

Gallery Talk with Robert Kushner in his exhibition "Baroque"