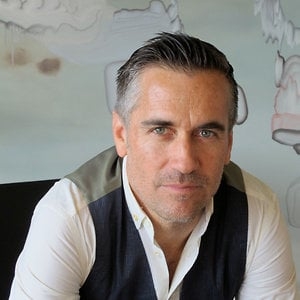 Darren Waterston graduated with a BFA from the Otis Art Institute in 1988, having previously studied at the Akademie der Künste and the Hochschule für Bildende Künste, both in Germany. His exhibition Darren Waterston's Filthy Lucre: Whistler's Peacock Room Reimagined is currently on view at Victoria & Albert Museum in London until November 2020. 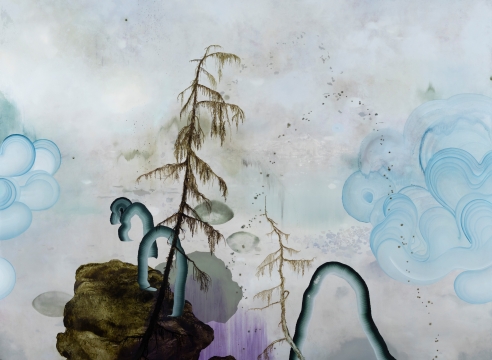 Darren Waterston: Notes from the Air
Through October 3, 2020 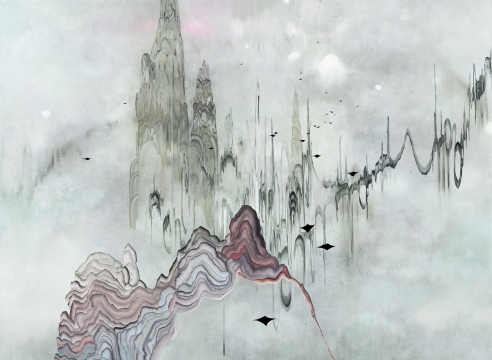 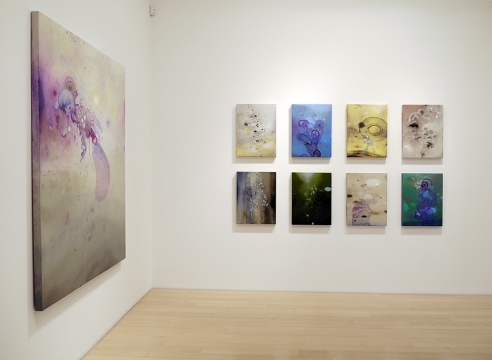 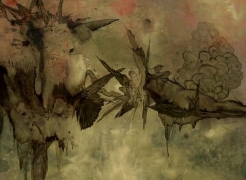 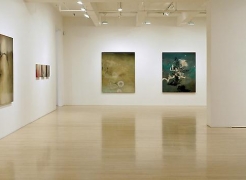 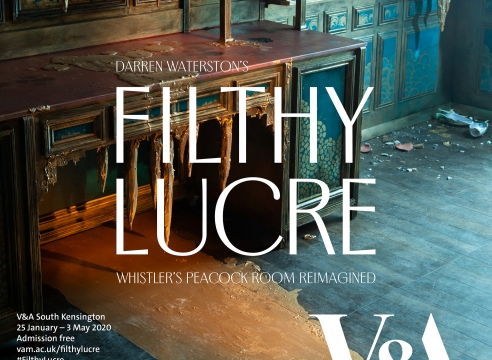 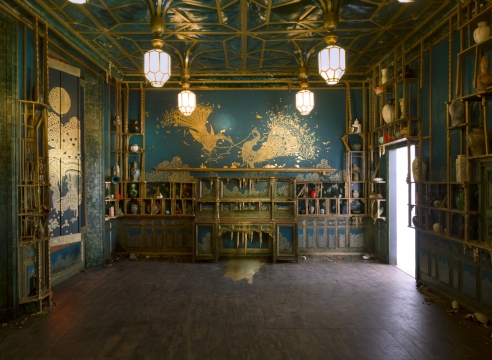 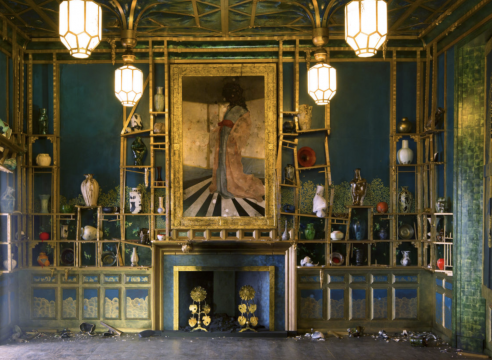 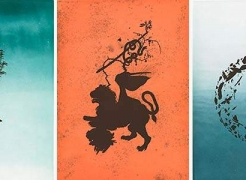 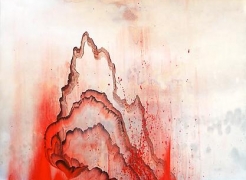 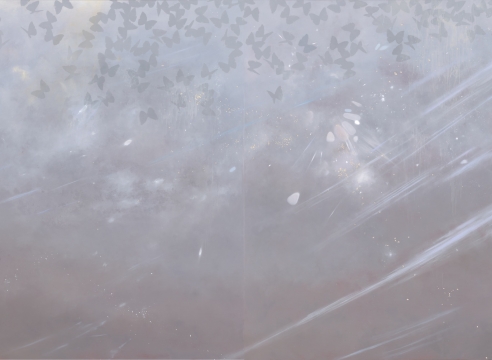 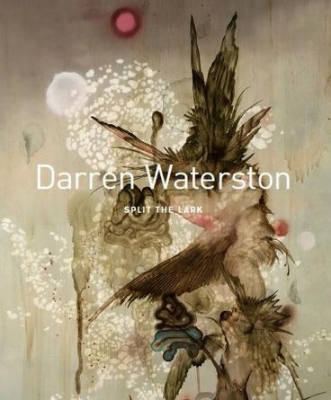 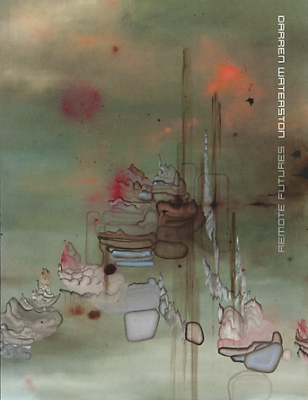 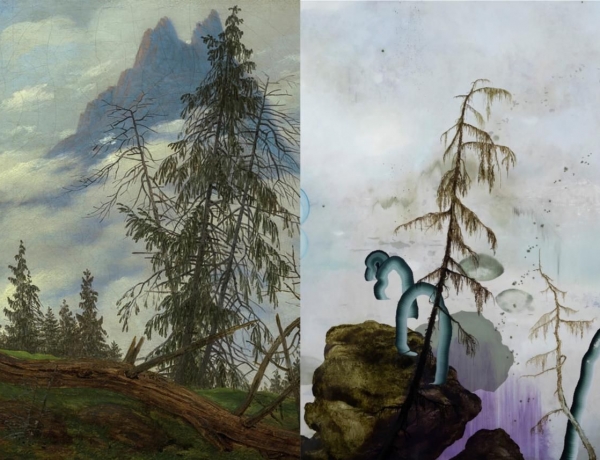 What does the art of the past mean to the artist of the present? In this ongoing program, moderated by Kimbell staff, artists and architects discuss works in the museum’s collection, share the special insights of the practicing professional, and relate older art to contemporary artistic concerns, including their own. 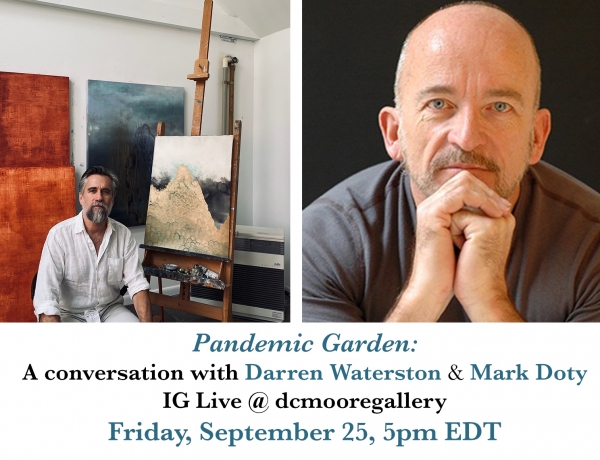 Pandemic Garden: A Conversation with Darren Waterston and Mark Doty 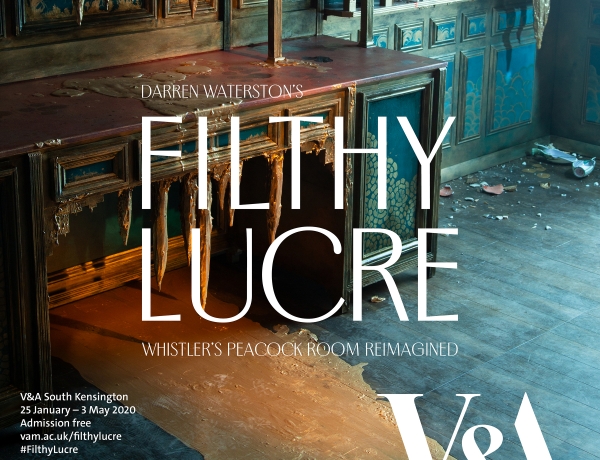 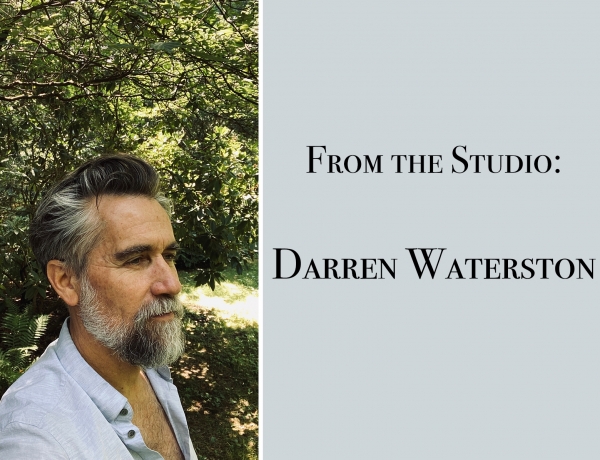 From the Studio: Darren Waterston