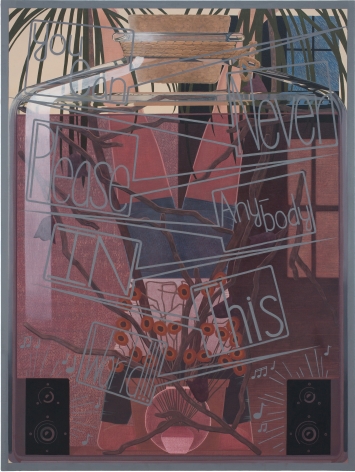 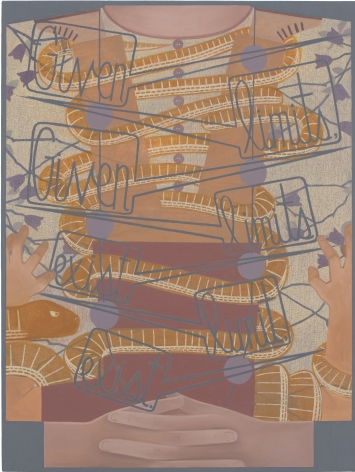 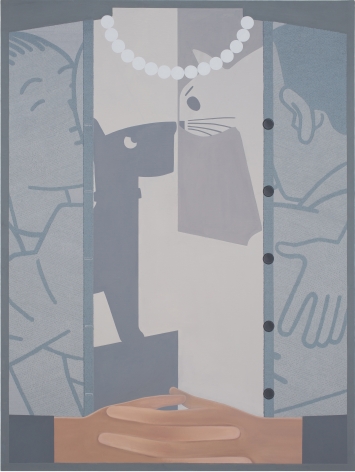 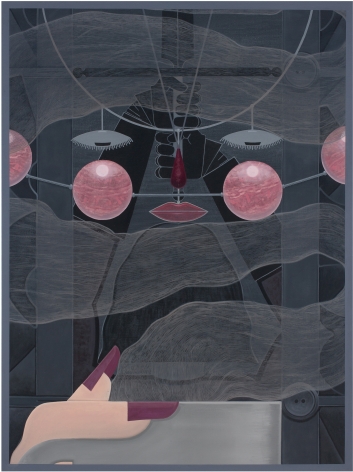 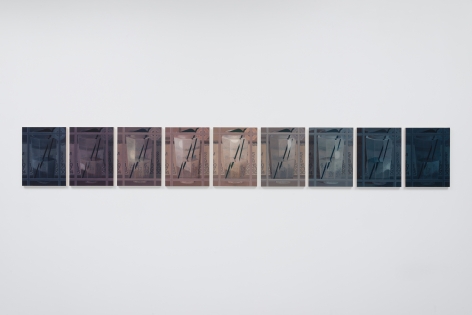 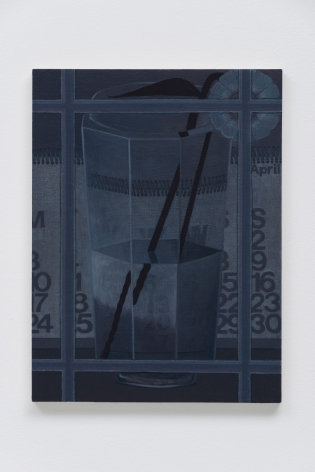 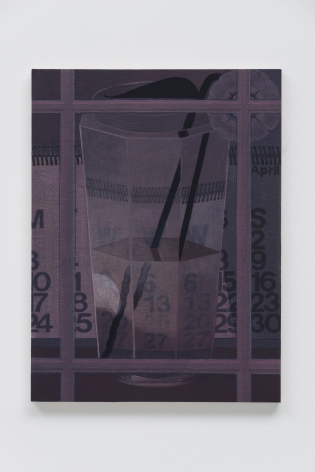 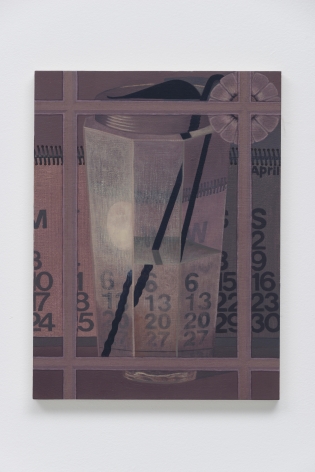 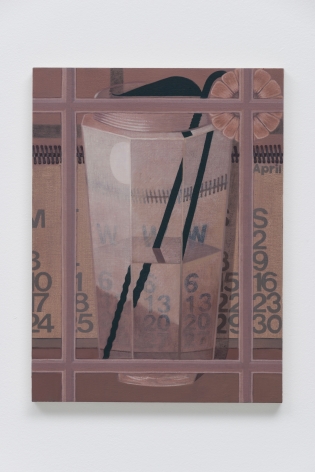 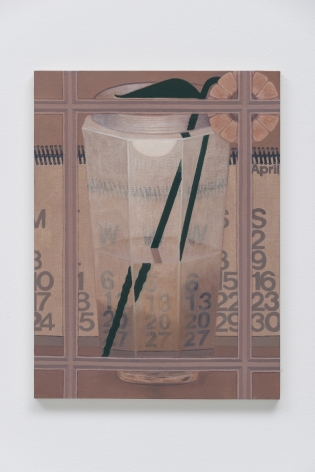 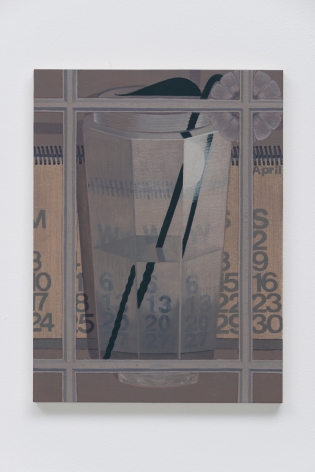 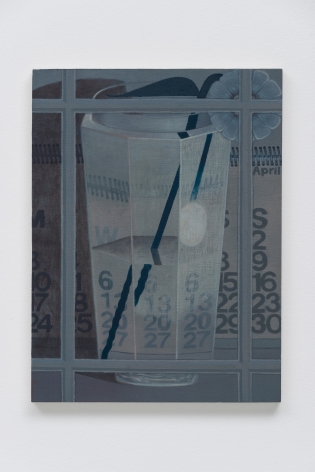 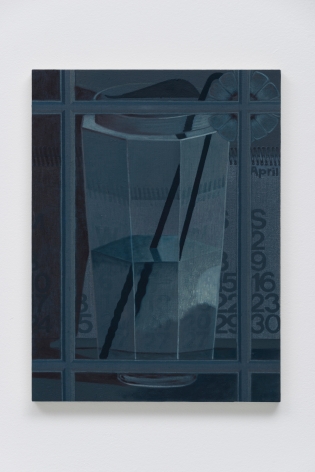 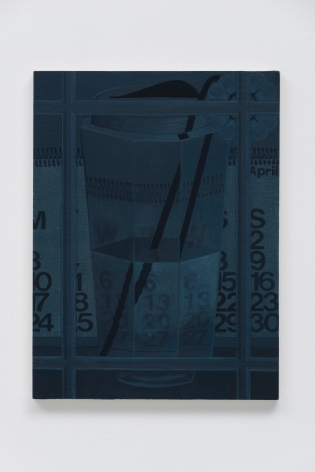 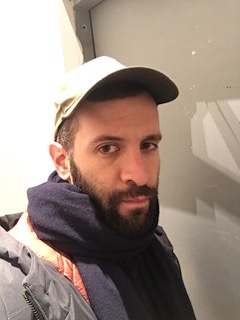 As the boundary between personal and political continues to blur, the goal of living one’s best life, of wellness and of happiness is at once a fraught battleground for cultural politics and an uncharted mess of ambivalent desires. Drawing at once from design, literature and autobiography, Michael Stamm probes the need for genuine human relationships in a world that is somehow both increasingly interconnected and deeply alienated. Exploring themes of identity, physical and spiritual wellness, self-actualization and self-doubt, Stamm’s practice playfully oscillates between distanced, abstract contemplation and erratic, self-conscious confession. Emerging as a distinct voice among a new generation of millennial painters, Stamm’s works on canvas critically consider the popular tenets of our time with a wry sincerity, reconciling hope and skepticism in an era that requires large doses of both.

Michael Stamm was raised in Evanston, Illinois. He received his BA from Wesleyan University and an MA in English Literature from Columbia University before earning an MFA from New York University in 2016. He also attended the Skowhegan School of Painting & Sculpture (2016) and was awarded the John Imber Painting Fellowship at the Vermont Studio Center (2016). Stamm’s first solo exhibition, Just Like This Please, was presented at Thierry Goldberg Gallery, New York in 2016. His work has further been included in several group exhibitions, including shows at Underdonk, Brooklyn; ASHES/ASHES, Los Angeles; and Galerie Tobias Naehring, Leipzig. Residencies include the Mountain School of Arts, Los Angeles (2017) and Yaddo (2016). 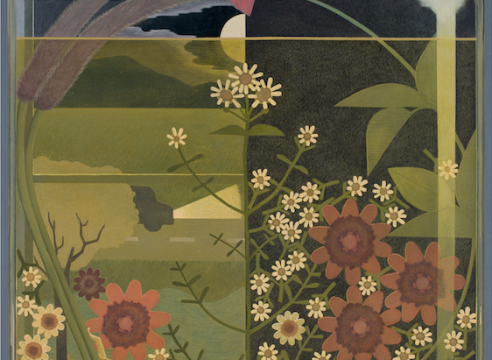 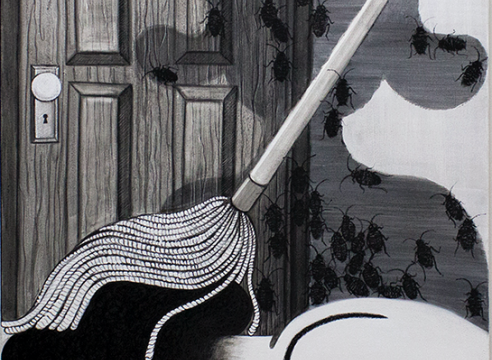