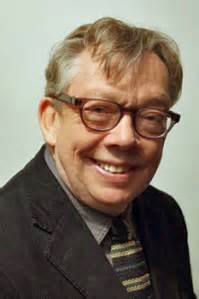 Jimmy Wright was born in Union City, Tennessee in 1944. He earned a BFA from the School of the Art Institute of Chicago in 1967. After graduating, he received a fellowship enabling him to study art around the world and he traveled to Europe, Asia, the Middle East and Africa before going on to earn an MFA from Southern Illinois University in 1971. 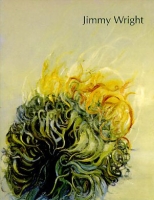 Jimmy Wright: Paintings and Pastels
Back To Top